What To Expect From Samsung Unpacked Event

What To Expect From Samsung Unpacked Event

Last week Samsung held their ‘Unpacked’ event in which Samsung release new phones onto the market. At Phone Hire we are always interested in any product releases, especially any phones with new and innovative ideas. Phone Hire stock a wide range of android and iPhones for both short term hire and a long-term phone rental. So what’s new on the market?

Samsung has been pushing a folding phone for a while now and the Galaxy Z Fold 3 is the company’s new power-user flagship. The concept of folding phones is still new and innovative, but is it the way forward? Whilst the design is impressive, an important characteristic for Phone Hire is the camera functionality. For many users hiring a phone or renting Samsung phones, a key element is the camera.

So what sets these two phones apart is the cameras. In our opinion, the Galaxy S21 Ultra is the superior camera phone, boasting 10x zoom capabilities, 8K recording, and a massive 40MP selfie sensor. That is very impressive. 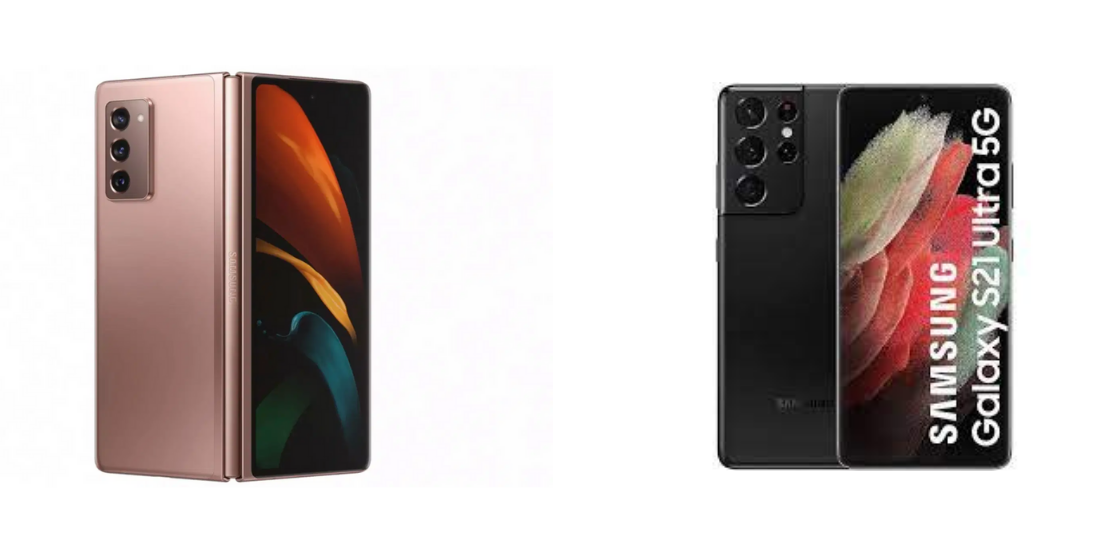 In contrast, the Galaxy Z Fold 3 ships with three-year-old cameras, although it has introduced UDC (under-display camera) technology. Even so, the image quality is not as great as it should be, but it definitely should be noted that the UDC sensor is better suited for immersive experiences than it is for taking selfies.

One definite step forward for the Z Fold 3 is that it does support the S-Pen (previous versions of the Fold have not done this, so this is very much welcome.

Whilst we still feel the S21 Ultra is a superior Android phone, the Z Fold 3 does have a place in the market and it will have an army of fans, who love the folding phone concept.

As always, please contact Phone Hire (info@phone-hire.co.uk) for further information or call 0207 6867345 for all your Samsung and iPhone hire and rental needs.